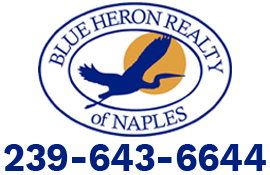 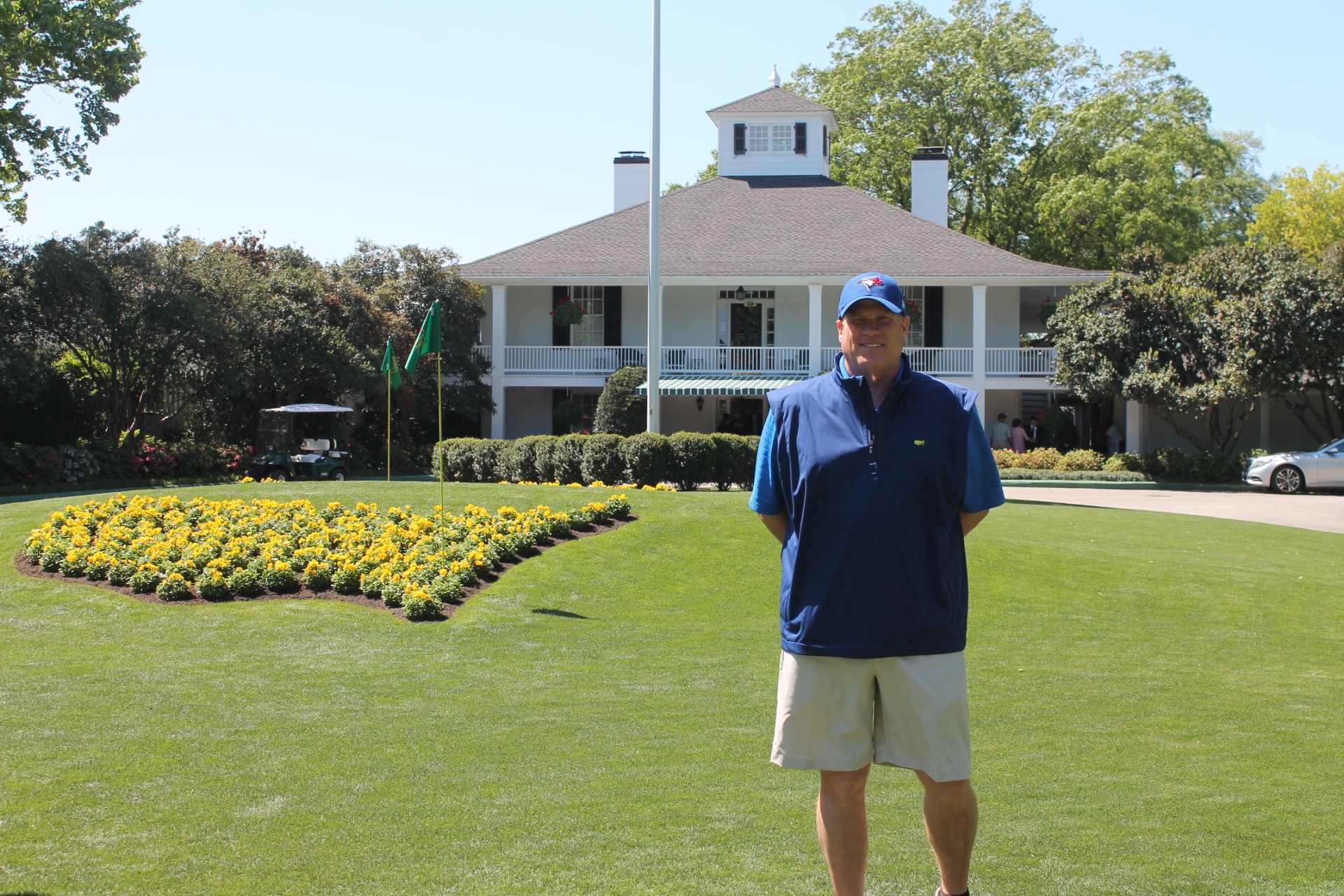 Robb Mackett’s timing couldn’t have been better when he opened his real estate brokerage in Naples, Fla.

The market took off like a rocket, and multiple offers on homes in the upscale community that boasts the highest ratio of golf courses per capita in the United States was not uncommon.

But with the subprime loan meltdown and record housing defaults hurting the American market, Mackett is singing a different tune.

“It’s dead. It’s been completely dead for the last 12 months,” laments the Canadian from Oakville who moved to Florida and opened Blue Heron Realty, a boutique firm with eight agents.

“It all just suddenly dried up.”

But one person’s woes are another person’s sunshine: in this case, Mackett says, the slack has been taken up by Canadian buyers eager to get a piece of their own personal Disneyland. With the dollar closing at $1.0607 (U.S.) yesterday, and prices slashed by as much as a third in some areas, Florida, along with other parts of the U.S., is looking cheap. At least if you’ve got loonies tinkling in your pocket.

A study released in the summer by currency exchange broker HiFX says Florida is the first choice of Canadians. California is in second place, followed by the U.S. Midwest.

Broker Mackett says the calls were getting steadier over the last year, but when the Canadian dollar hit par with the greenback, the dam seemed to break.

“I’ve been getting two or three calls a day,” Mackett says. “I’ve never seen anything like this.”

According to the Washington-based National Association of Realtors, existing-home sales across the U.S. fell a staggering 19 per cent in September, compared with the same time a year ago. The median price of a home was $211,700, down 4.2 per cent from a year earlier.

But in some parts of the U.S., it’s a lot worse. In Florida, the median price of a resale home in September decreased by 9 per cent compared with a year earlier. Meanwhile, defaults are at record levels.

Many of the problems in the U.S. economy are due to a lingering credit crunch and fallout over lax lending regulations in the subprime mortgage market.

While this creates the perfect storm for Americans, it also creates a major buying opportunity for Canadians as prices go down while the loonie goes up.

Craig Ahlstrom, president and CEO of Arizona’s Farnsworth Development, says there has been major interest from Canadians in his golf-course community development for seniors.

“When the Canadian dollar was down, they were kicking and screaming about the difference in prices, but they’re smiling now,” says Ahlstrom.

He has already built 1,700 low-rise homes in his Phoenix development. In the past Canadians, mostly from Alberta, would rent properties. Now they’re buying, he says.

“The buyer is in the driver’s seat,” says Ahlstrom.

In Florida, which saw a huge run-up in prices in recent years, savings can be even more dramatic.

And because the Canadian dollar has appreciated more than 20 per cent over the last year, it would actually have cost about $395,000 to buy that house last November, or $165,000 more.

Peter David, a portfolio manager on Bay Street, bought a detached home on a Naples golf course from Mackett last week. The home’s asking price was 25 per cent higher when it was listed in November.

“We offered them a lowball price and we ended up getting the home for 50 per cent less than a year ago when you factor in the dollar.”

Florida will also be on the minds of Canadians as the weather gets colder, and the state’s tourism agency is hoping a major radio ad campaign can cash in on the trend. The tongue-in-cheek ads will ask Canadians to sign an online petition to declare Florida Canada’s 11th province, since so many Canucks live or vacation there.

One downside Canadians should watch out for are the state’s property taxes, which favour residents.

Under the Homestead Act, permanent Florida residents don’t have to pay tax on the first $25,000 of their home and taxes are capped at 3 per cent. This means foreigners pick up the slack, which could work out to thousands more on similar properties. And there’s another issue: many economists feel the housing crunch isn’t quite over yet – and prices still have a way to fall.

That wasn’t enough to deter David from buying his vacation property. He began considering the purchase after the run-up in the loonie. When it hit par and beyond, he was sold.

“Sure prices might fall further, but I don’t believe you can time the bottom of the market,” he says. “You make your charge when you feel it’s appropriate.”